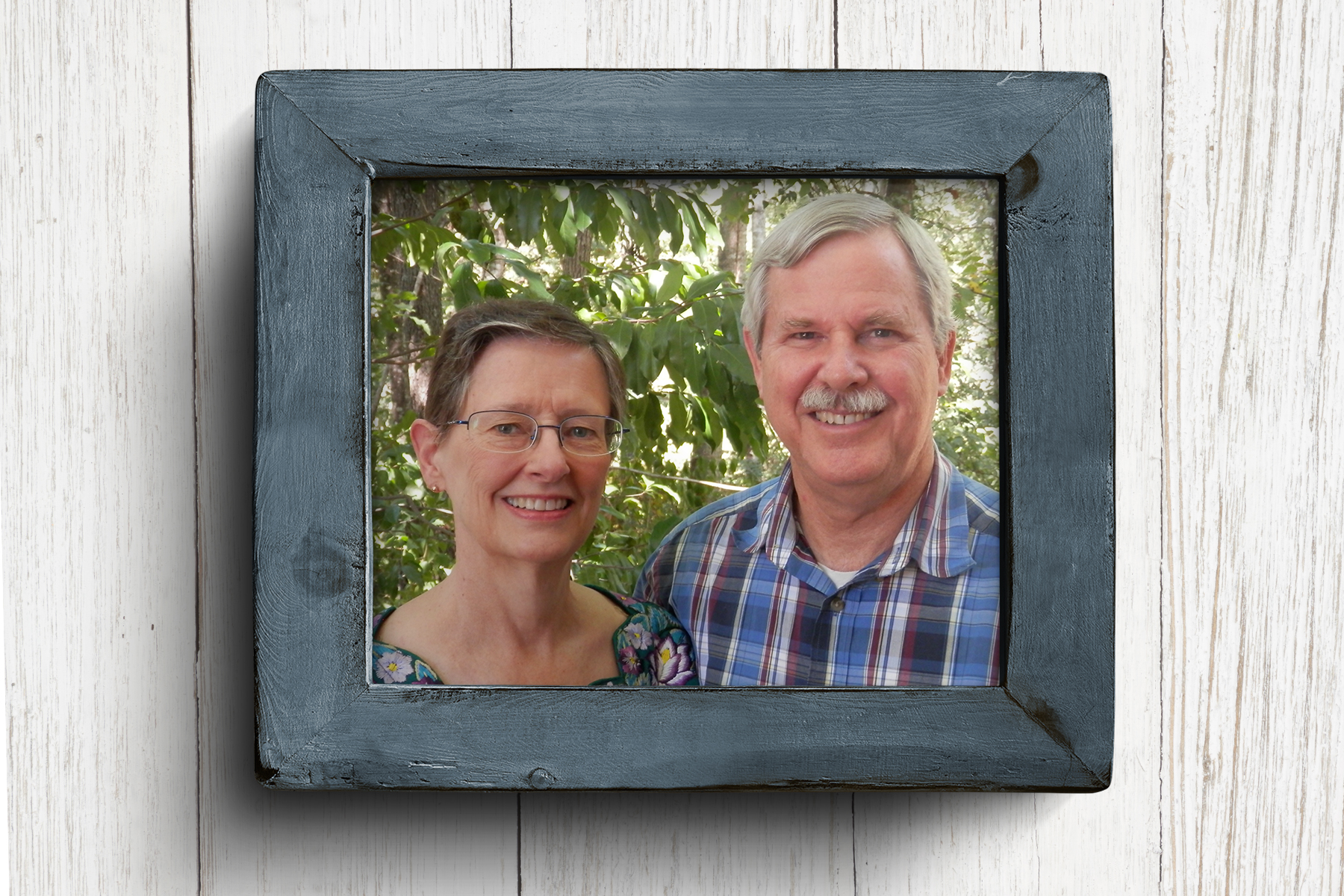 Ken & Cindy were married in 1974 and were part of the beginning of Lake Ridge Bible Church. They had four children while in Dallas, and Cindy began homeschooling. They left for Guatemala in August of 1990, with the resolve to be there at least two years. If they saw where they could be of help on the mission field, they would be willing to stay.

Cindy continued to homeschool their children while Ken was involved at the Guatemala Bible Seminary. They moved from Chimaltenango to Guatemala City for Ken to be the assistant to the Field Director. While in the capitol, Ken also worked with the phone system and computers at the seminary (SETECA). Ken also helped with the Las Buenas Nuevas Retreat Center and several other things.

Presently they live in Panajachel at LBN, and Ken has been pastoring a church in Patzun, Chimaltenango, for more than 10 years.