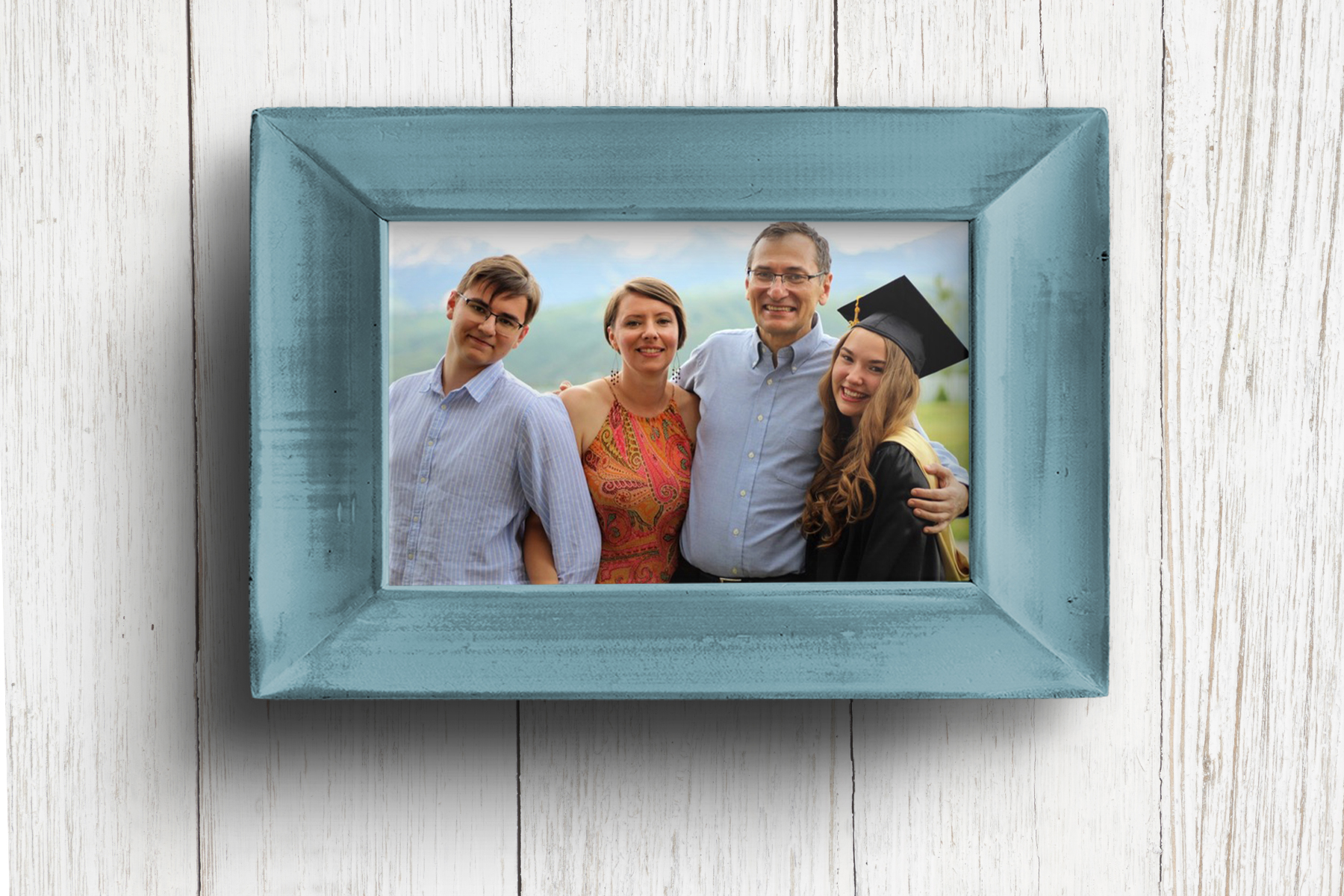 Andrey, Kalina, Debbie, and Kirill live in Almaty, Kazakhstan. Andrey is the lead pastor of the Resurrection of Christ Church and Associate Professor at Grace School  of Theology. Kalina teaches 5th grade at Tien Shan International School. Debbie is a student at Wheaton College; Kirill is in 11th grade at North Star Academy.

The Muzhchils have considered Lake Ridge Bible Church as their spiritual home and sending church since they first arrived in Dallas in 2000. Andrey is a graduate of Dallas Theological Seminary (MABS, 2001; ThM, 2007; PhD, 2016).

Andrey & Kalina share the passion for missions because both of them came to the Lord due to efforts of missionaries in the 1990s. Since 1995, Andrey & Kalina have been involved in full-time ministry with two transcultural organizations, East-West Ministries and People International. Their ministry objectives are two-fold: to lead and plant gospel-centered churches in the Muslim-background countries of Central Asia and to train the next generation of Central Asian leaders in God's Word for unveiling God's glory in our Lord Jesus Christ.